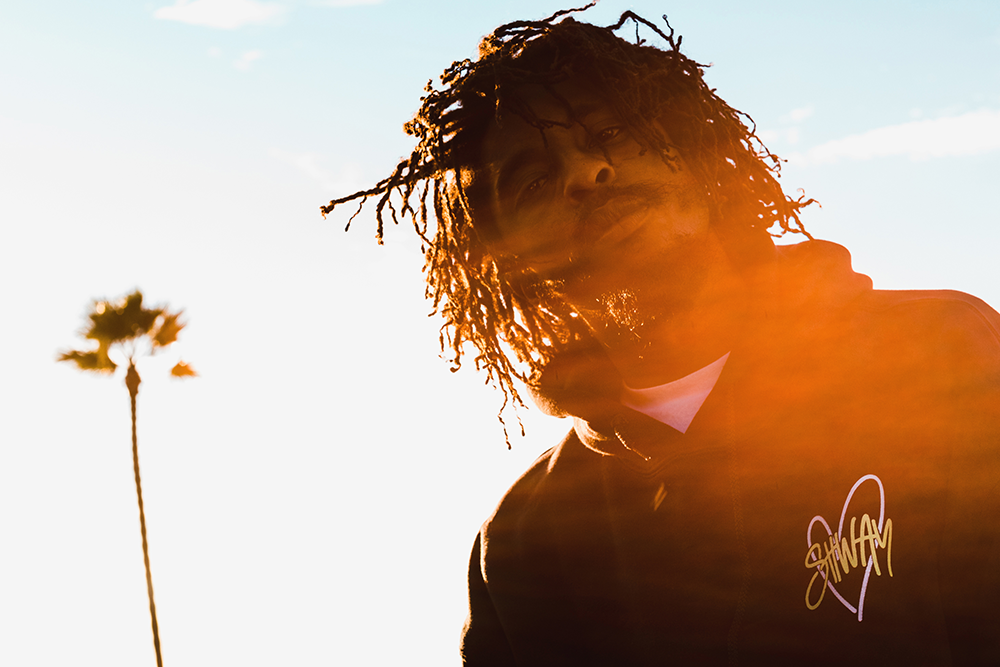 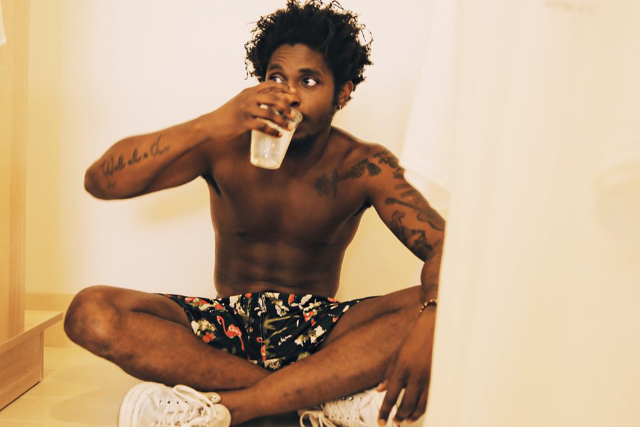 Since 2008, Shwayze and the summer season have become synonymous. With the Billboard Top 20 hits "Buzzin'" and "Corona and Lime," people have fallen in love with Shwayze's breezy melodies and his smooth rhymes.

With an MTV reality show, seven full-length albums, and countless tours under his belt… Shwayze is on a mission to make the whole world Feel Good!

In working toward his goal, Shwayze has put Feel Good Entertainment, the independent label he launched in 2010, into full force. This will not only allow him the freedom to make the music that he wants but it will also offer up-and-coming artists a chance to realize their dreams as well.

The future for Shwayze is as bright as the summer sun in California. You won't want to miss out on what's to come. It's going to be Shway! 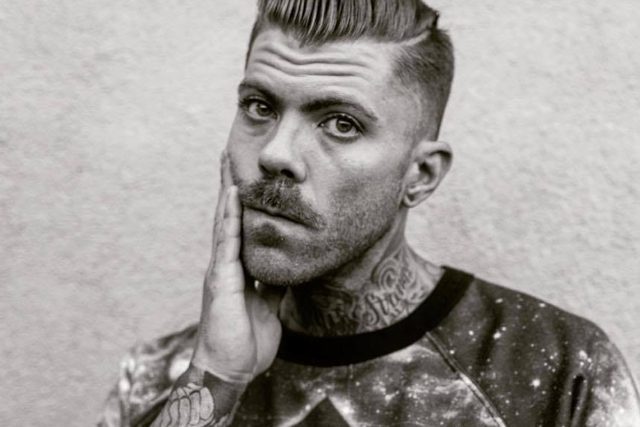 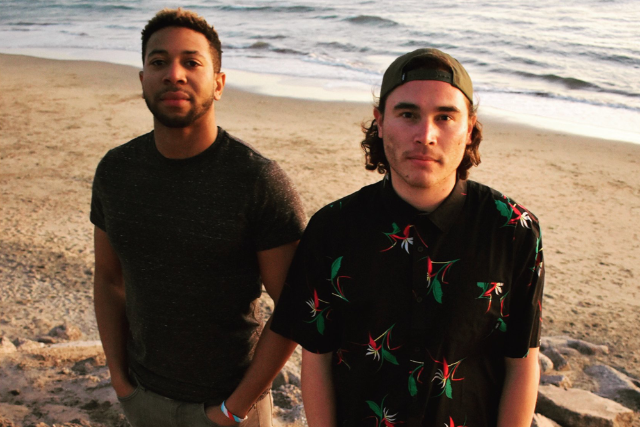 “Pump the car stereo, hang your feet out of the passenger window and hop on the feel good express with Rebel ShakeDown.” – MilkCrater Music

Site The new California Reggae superband formed on August 20, 2014. Since its formation the band has undergone several changes to create the sound it produces today. As of recently, the band now consists of former members of other well known bands in the Southern California Reggae scene. Together the members of Rebel ShakeDown have 30 years of tour experience.

Upon graduation at UC Santa Barbara, Josh returned to Huntington Beach, CA with one goal in mind. That goal has brought RSD where it is today. Josh, Peter and Tim have been sharing the stage together since their former bands performed together starting in 2009. Since the heartbreak of their previous bands Rebel ShakeDown arose from the ashes. Josh recruited Nicholas Marks after performing with Nick’s old band The Ole’s in Santa Barbara. One family reunion later and Laurence Rugley was brought into the picture as RSD’s Keyboard player.

Since it’s short existence, RSD has shared the stage with national acts such as HIRIE, Fortunate Youth, Eli-Mac, Leilani Wolfgram, Rome of Sublime w/ Rome etc… RSD released their first song titled “Don’t Rock My Boat” on November 23, 2014. They released their first EP album titled “World On Fire” on July 31, 2015. The EP album was produced with Lewis Richards of 17th Street Recording Studio and featured Casey and Matt from the band Seedless with percussion done by Travi Bongo of Fortunate Youth. Following the release of their EP album, RSD released an Official Music Video for their track titled “Soundwaves” which was again followed by their most recent single release “Lost In Ya Love.”