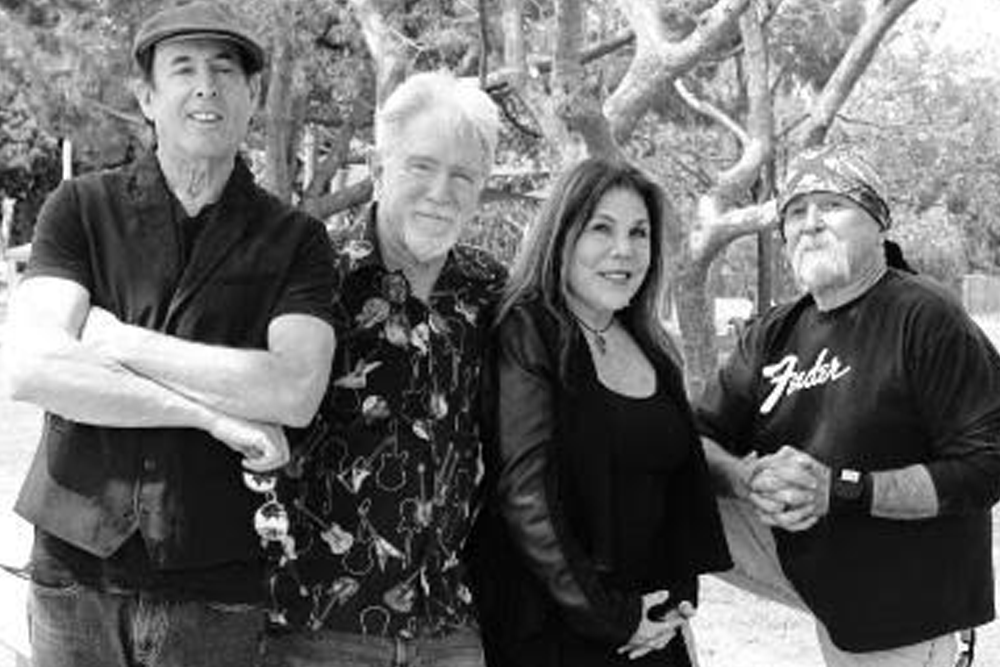 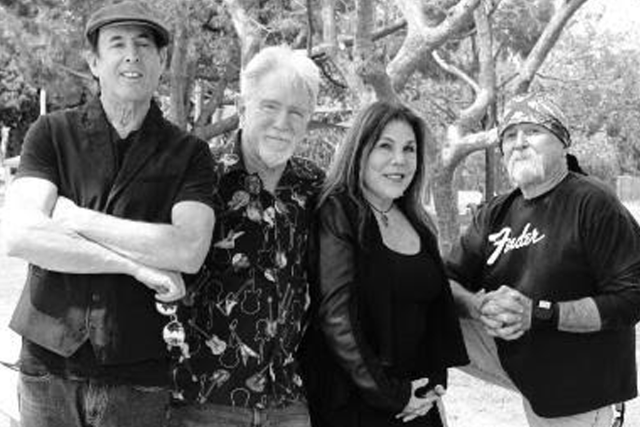 Lex & the Feral Cats is an electric blues/blues-rock concert and recording group that hail from both Chicago and Los Angeles. Lex Nicole is an edgy, raw, soulful singer/songwriter with a huge and powerful range and the frontwoman of the Feral Cats. She’s been on the forefront for decades playing and opening for many name artists and bands, both nationally and internationally, with many performances featuring music she has written. The “guys”—the musicians of this group—are premier and noted players, the best of the best who have been playing for a gazillion years. All bring a super-special energy and hot grooves to this band. The “Cats” are influenced by traditional blues and the artists that came long ago as well contemporary house-rockin' electric blues and blues-rock. Lex & the Feral Cats is a high-energy, groovin', blues spirit-filled band that is worthy of performing at any and all venues. Cheers!
LED
Blues-Rock 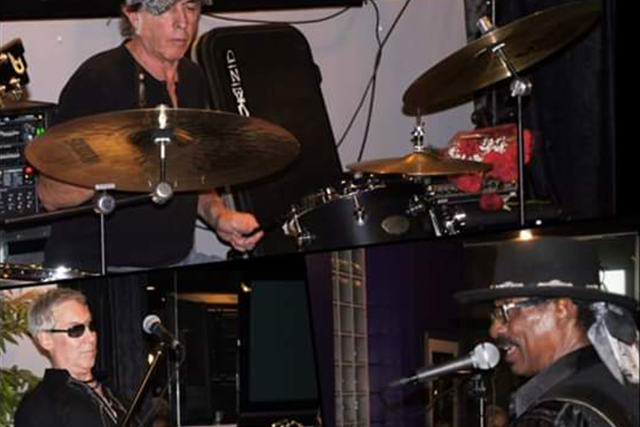