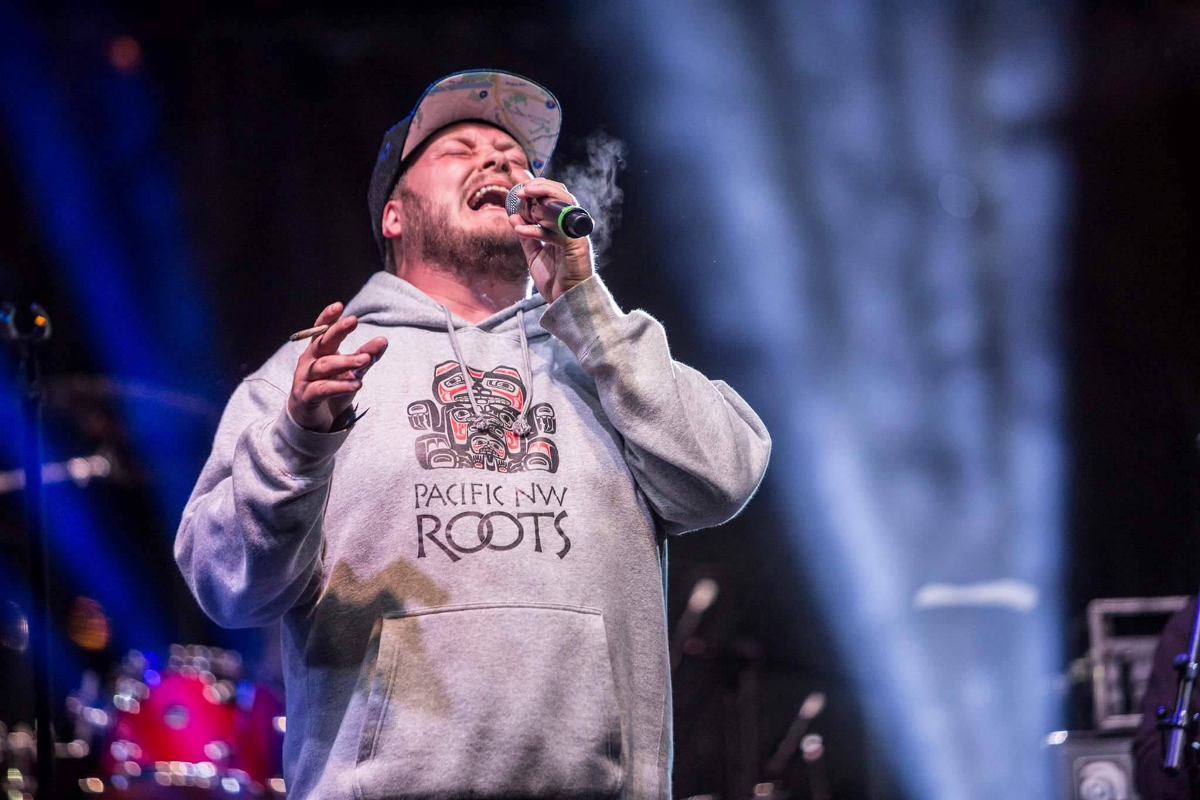 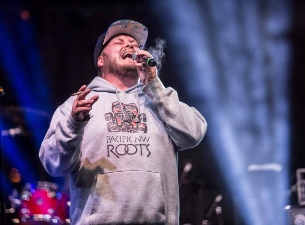 Josh Heinrichs is a stalwart in the American and worldwide reggae community. Beginning his own reggae band, Jah Roots, in Springfield, Missouri in 2001 as well as forming his own record label, GanJah Records with his wife, Kaytee. Josh wrote and recorded 5 albums with his former band, Jah Roots, and gained a loyal independent following via Myspace and a tireless touring schedule from 2005-2009. Josh left Jah Roots in 2009 to pursue a solo career and since starting his solo career, he has released a #1 Billboard Reggae album(Good Vibes 2016) & seven other, Top 10 debuting albums. As a solo artist, Josh has toured the entire USA coast to coast multiple times with acts like SOJA, Tribal Seeds & Fortunate Youth and has performed 5 Hawaiian Islands tours with different acts such as J Boog, Anuhea & Ooklah The Moc. Josh has also performed for the island nation of Guam, twice,both times arriving to great fanfare with multiple local Guam television & radio media outlets covering his arrival & performance and thousands of screaming fans singing every word along with Josh during his performances at The Trenchfest Festival at the Guam Greyhound track alongside other acts Katchafire, Iration, Cas Haley, Fortunate Youth and The Green. Over the years since Josh's 2001 start, he has shared the stage along the way with many headline acts like Bob Marley's children(Ziggy,Stephen, Damian,etc...), George Clinton, The Wailers, 311, Slightly Stoopid and many more. Josh has made numerous appearances at music festivals all over the USA, Guam and Hawaii from 4 appearances at The largest Reggae festival in USA, California Roots, to multiple appearances at The Austin, TX Reggae Fest, Chicago Reggae Fest as well as appearances on some of the largest non-Reggae festivals as well like Wakarusa, Summercamp, Gathering of the Vibes and many more. Josh also hosts his own Springfield,MO Reggae Fest annually every year in October which has welcomed acts like SOJA, Junior Marvin of Bob Marley and The Wailers, Marlon "Ganja Farmer" Asher, Natural Vibrations, Mike Pinto and many more to Springfield, Missouri to come perform with Josh in his hometown where he still resides. With all these accolades, years of touring and constantly promoting positive Reggae music through out the world. Josh's form of Reggae music and message remain a constant driving force behind the current reggae scene, worldwide.