The Wailers 40th Anniversary of Survival
Skip to content 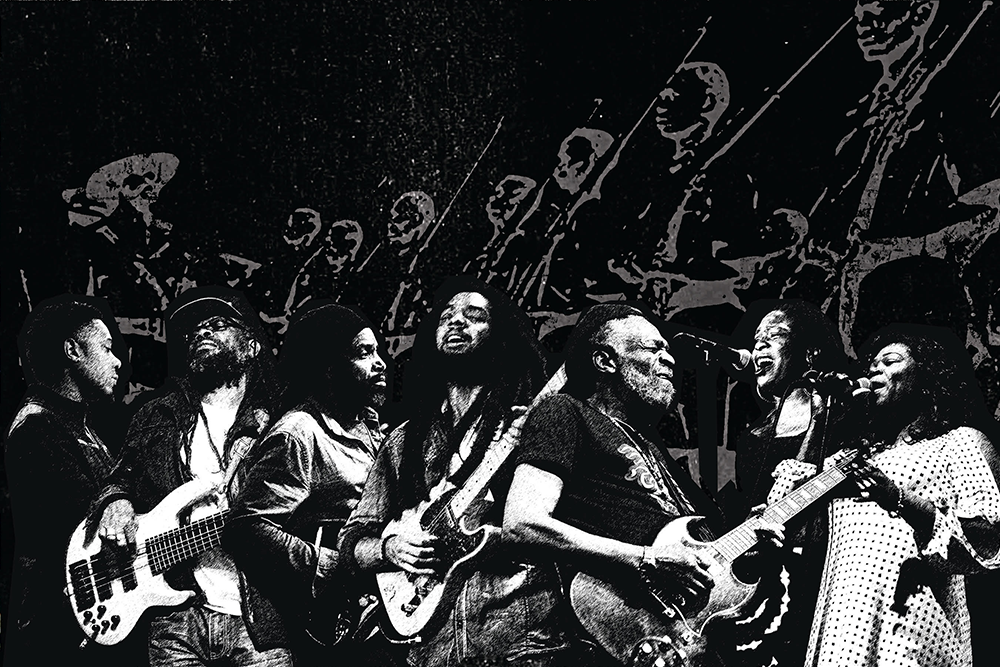 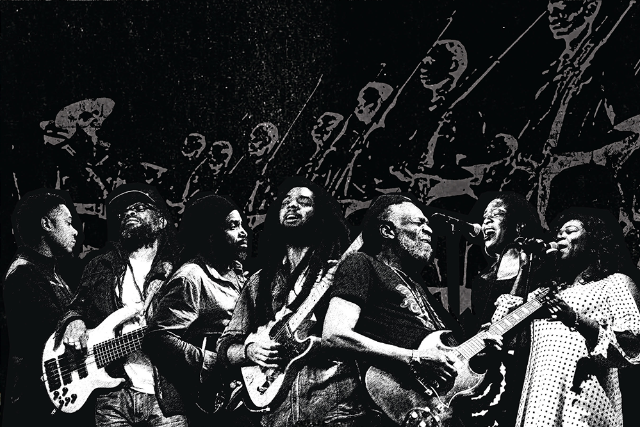 The legendary Wailers band is carrying its revolutionary sound and message to faithful fans around the world. Steered by famed bassist and founder Aston “Familyman” Barrett, and joined in solidarity with original Wailers Junior Marvin and Donald Kinsey, The Wailers are making musical history!

The band that created, recorded, and performed Reggae music for all generations will have you skanking in the aisle with your favorite songs from Exodus, Kaya, Legend, and Rastaman Vibration, to today’s exciting new music! From Familyman’s signature booming bass to Junior and Donald’s electrifying rock/blues guitar licks and leads, the sound, the power, the heartbeat of this #Reggae music will have you calling out for more!

The Wailers promise to not only deliver music and talent perfected over more than 40 years, but thankfully introduces fans to new-generation talent who have ties to the Bob Marley & The Wailers family and legacy. Drummer Aston Barrett Jr. is Familyman’s multi-talented son and nephew of Wailers co-founder and pioneering drummer Carlton “Carly” Barrett. Aston Jr. plays multiple instruments, but when the young Barrett sits down to wail on the drums, it’s strictly his Uncle Carly’s inspiration you hear. “Only he can play his uncle,” Familyman says proudly, “he is the closest to his uncle.”

Josh David Barrett is a Brooklyn-based singer and musician Aston Jr. brought into The Wailers in 2014. A Rastaman by lifestyle and culture, Josh adeptly delivers Bob’s powerful messages of Jah love and world unity through his incredible vocals, energetic performance, and interaction with the audience. Josh is an authentic Rastafari bridge between Reggae’s former and current spiritual and musical “troditions.”

Singer Shema McGregor is Reggae royalty, following in the line of her mother Judy Mowatt, a member of Bob Marley’s world renowned I-Three. Her father is Freddie McGregor, award winning singer and head of Kingston’s Big Ship recording studios. Shema graces The Wailers performances with her beautiful harmony and movements, while sharing the same charm and style her mother brought 40 years ago.

Owen “Dreadie” Reid is the last student lucky enough to have Aston “Familyman” Barrett be his mentor on bass. His style is reminiscent of the great Fams and he performs with power and precision, whether on bass or rhythm guitar. Dreadie has toured and recorded with Bob’s son, Julian Marley & The Uprising Band.

Keyboardist Javaughn Bond has recorded and toured with Julian, Stephen and Damian Marley on assorted projects. He regularly records with Kingston’s Ghetto Youths International and Tuff Gong labels. As a Wailer, he brings an uplifting vibe to fans, drawing them in with his joyful keyboards and singing style.

From 1973 to 1980, Bob Marley & The Wailers recorded, toured, and performed before tens of millions of fans in numerous countries around the globe. Their mission now is to “keep The Wailers together,” just as Bob requested when he told Fams and Junior: “By doing that, you keep me alive through the music.”

The Wailers have claim to more than 250 million Bob Marley & The Wailers recordings sold, including 1977’s Exodus, anointed Best Album of the Century in 1999 by Time Magazine, and “One Love” named Song of the Millennium that same year by BBC. Spin Magazine listed Bob Marley & The Wailers at #4 of the 50 Greatest Bands of All Times, while The New York Times named Bob Marley the most significant musician of the century. All of these accolades were made possible by the creative, timeless, and distinctive music, lyrics, arrangements, and production provided by the incomparable Wailers musicians.
Zeal Levin
Singer-Songwriter 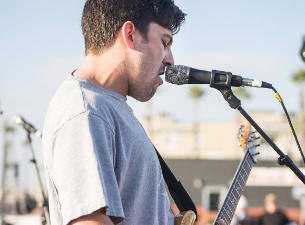 Zeal Levin is a dynamic singer, guitarist, songwriter, and producer, hailing from the diverse city of Oakland. He now lives in Los Angeles, performing across the US and internationally.