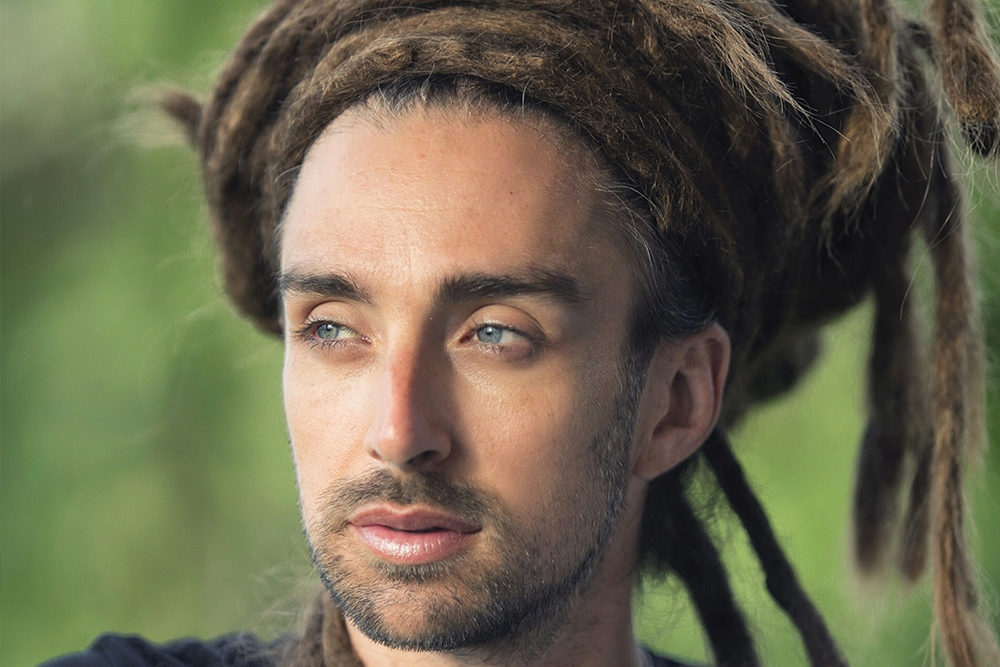 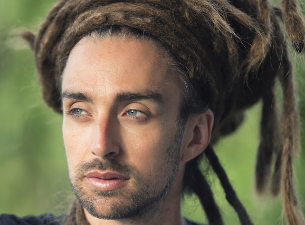 E.N Young is a roots musician born and raised on the USA/Mexico border in San Diego, California. E.N started playing piano at age 6, which was the beginning of his musical life. His parents bought him a white upright Samick Piano that he still records and plays on today. At age 12, he broke his left arm and the doctor recommended some physical activity to help recover. In response, his father bought him a drum set to help with his recovery. Not only did it help physically but E.N found a passion for percussion and drums. With his new drumming talent, he reinvented himself on the piano and his musical world was revealed.

Reggae music has always been a part of E.N Young's life. Growing up with his brothers, Manuel and Mike'Chunky Roots' Marquez, reggae was around and the influence was strong. Daily, E.N and his brothers would search for the next reggae tune that caught their ears and lose themselves within the reggae vibes. Now, E.N is more involved in the reggae scene than ever imagined. Not only has he established a name for himself as an individual artist but also as a writer and producer.

E.N started performing when he was 15 years old and in 2002 he became a member of the band Stranger. As a band they put out four studio albums and toured on the West coast, including Guam and Hawaii; which led them to win the San Diego Music Award in 2009. In 2005, E.N Young met Bonita/Chula Vista locals, Roots Covenant. They played the strongest and most authentic roots reggae sound on the West coast and backed 30+ Jamaican artists. In 2010 E.N began pushing his solo career by releasing his first debut album ‘Luck & Chance No More’ under his new label, Roots Musician Records; he became the first artist under RMR and began to tour as a solo artist. Along his musical path, he has played onstage with many influential reggae artists including Quino Big Mountain, Devastators, Johnny Clarke, Triston Palma, Sammy Dread, Heptones, Everton Blender, Jah Batta, Michael Palma, Sister Nancy, Edi Fitzroy, Anuhea, Tamarama, Stranger, Carlton Livingston, Don Carlos, Slightly Stoopid, the Abyssinians, Clear Conscience, Eek A Mouse, English Man, Gonzo, Tribal Seeds, Milton Henry and more.

In May 2011, E.N went into studio with Tribal Seeds to produce their new EP ‘SoundWaves.’ The EP was released in July and received world-wide attention. From Hawaii to New York, E.N Young completed a fall national tour as the opening artist for Tribal Seeds. A year after that E.N officially joined Tribal Seeds,playing keyboard, melodica and singing.

Construction of E.N’s studio, Imperial Sound Recording Studio took place in August of 2012 and was completed in January of 2013. Imperial Sound is the most southwest recording studio in the United States; bordering Mexico and the Pacific Ocean. It was a dream that has manifested into a professional recording studio. The doors to Imperial Sound were officially opened on January 2, 2013. As soon as the studio was ready bands began to come through the studio to record some great records. Some of those bands include: Tribal Seeds, High Tide, HIRIE, K Bong, Beyond I Sight, Gonzo, Inna Vision, Clear Conscience and Without Papers. Imperial Sound Recording Studio is located near the Imperial Beach in sunny San Diego, California.

E.N Young is continuing to produce sweet reggae music in his imperial sound recording studio, producing tracks for several bands and artists. He released his 4th studio album ‘Forest Wilderness’ in May of 2018 which consisted of 9 tracks including some big features from the reggae legend Half Pint, Peetah Morgan of grammy award winning Morgan Heritage, Kelissa from the new Jamaican roots revival movement and fellow Roots Musician Records recording artist Inna Vision from Maui. This is his most artistic and free album so far and he believes it will be a bridge for new reggae listeners as well as a continuing foundation for roots lovers. E.N Young's main goal continues to be, to travel the world spreading good through music and inspire others. 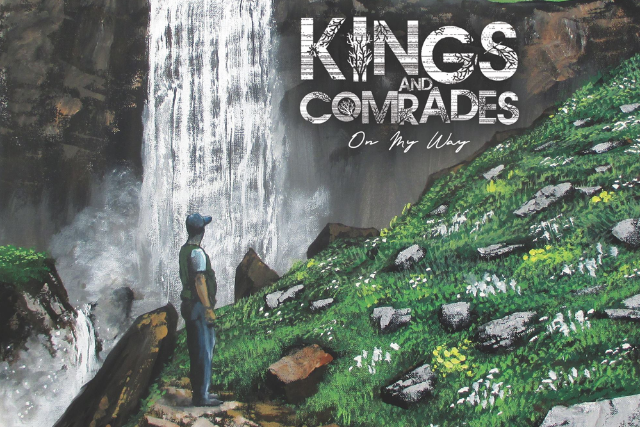 Philadelphia-based reggae outfit Kings & Comrades began as an acoustic duo but has since evolved into a prominent 6-piece band, including a horn section. With conscious original music and a modern yet soulful sound, the band aims to take their uplifting message worldwide! The group has two EPs to their name and recently released their first full length album, "Get Away", which debuted at #7 on iTunes reggae charts. They've shared stages with bands like Slightly Stoopid, Rebelution, Matisyahu, Tribal Seeds, Stick Figure, The Green, Ballyhoo, Mike Pinto, Three Legged Fox, and more.
Gary Dread
Reggae 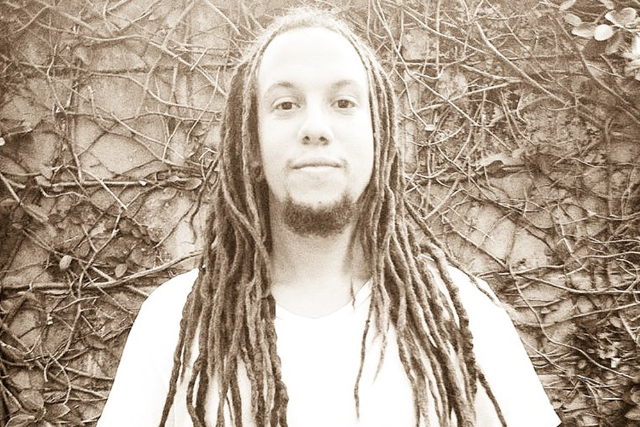 Gary Dread, best known as drummer for The Movement, released his first studio album with reggae band JAHMEN called "Food For Ya Brain."