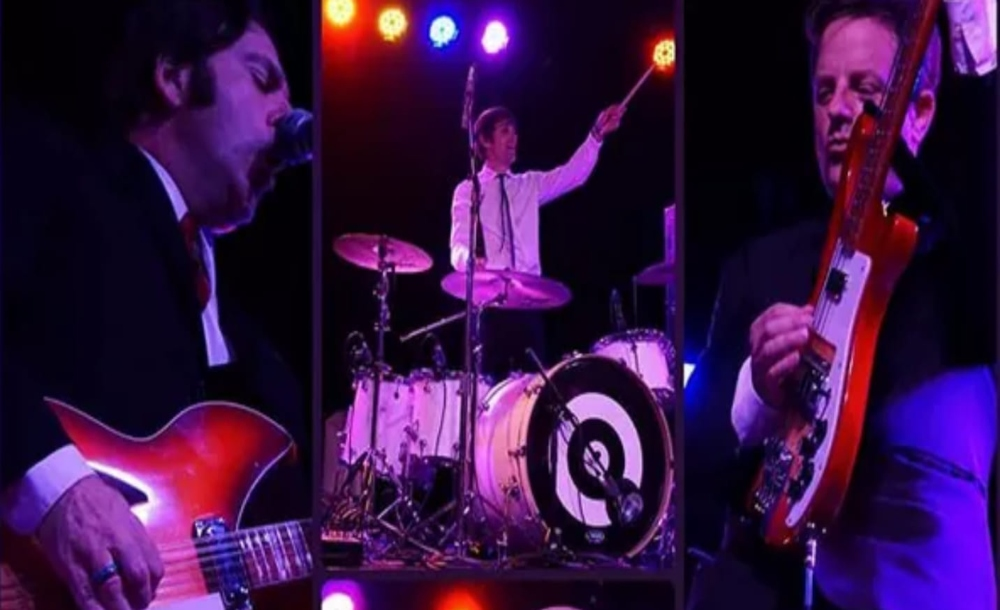 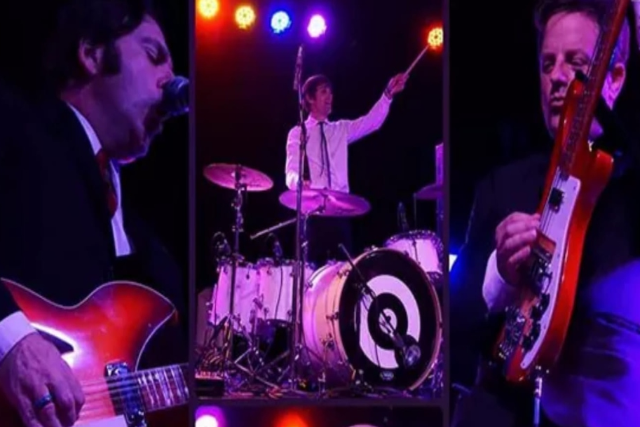 Coming out of Hollywood California, The Outta Sites are an exciting original new band in   the   style   of   the   1960’s Garage   Rock   and   British   Invasion   featuring   melodic harmonies,  twangy  guitar,  groovy  organ,  bass  and  crazy  dancing  all  to  a  great  back beat.

Following  their  second  release  “Rocking  Roll  Dance  Party,”  The  Outta  Sites  released their much anticipated third album Outta Sites, Outta Mind in the spring of 2016. In 2017 The Outta Sites release their first EP “Shakin’ Not Stirred: The Secret Agent Sessions.” This  project  was  brought  on  by  popular  demand  of  their  live  version  of  their  “Secret Agent  Medley.”  This  release  features  6  tracks  of  Secret  Agent  Instrumentals.  If  That wasn’t enough, they are currently working on their Fourth full length album scheduled to be released in the fall on 2018. Their music is on active rotation on many popular radio shows and college stations across the U.S. and Europe.

Their  much  talked  about  high-energy  performances,  playful  synchronized  dancing  and raucous  spontaneity  has  given  them  the  opportunity  to  play  popular  festivals  and regularly tour Europe from the UK, France, Spain, Netherlands, Germany, Belgium and across the United States. 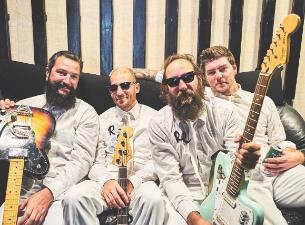 Surf music is a genre of popular music associated with surf culture, particularly Redondo Beach and other areas of Southern California. It was particularly popular between 1961 and 1965, has subsequently been revived and was highly influential on subsequent rock music. It has two major forms: largely instrumental surf rock, with an electric guitar or saxophone playing the main melody, pioneered by acts such as Dick Dale and the Del-Tones, and vocal surf pop, including both surf ballads and dance music, often with strong harmonies that are most associated with The Beach Boys. The Royal Rats prefer the former.