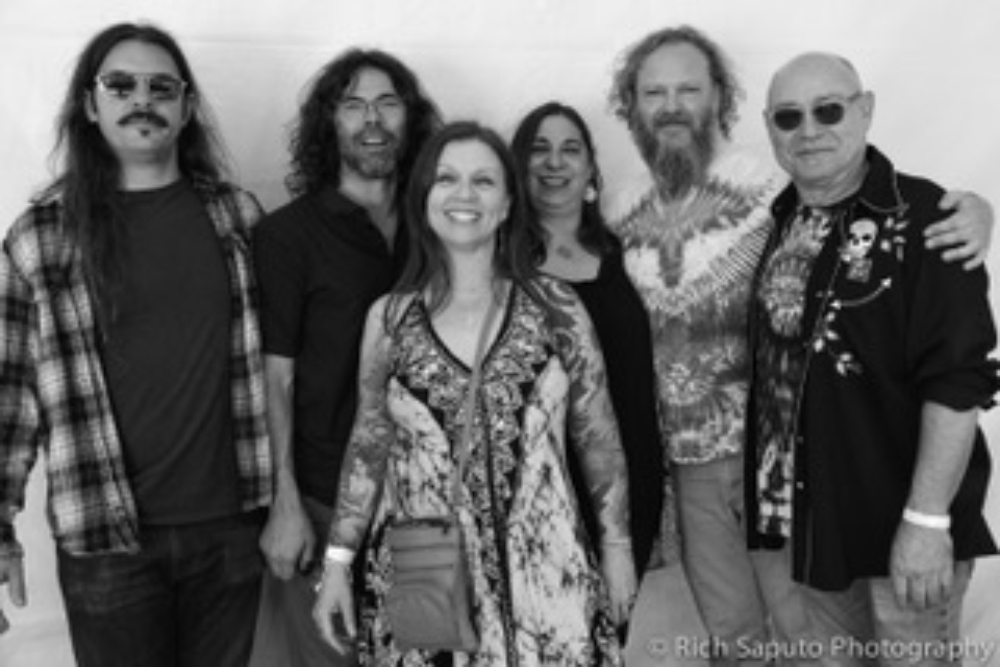 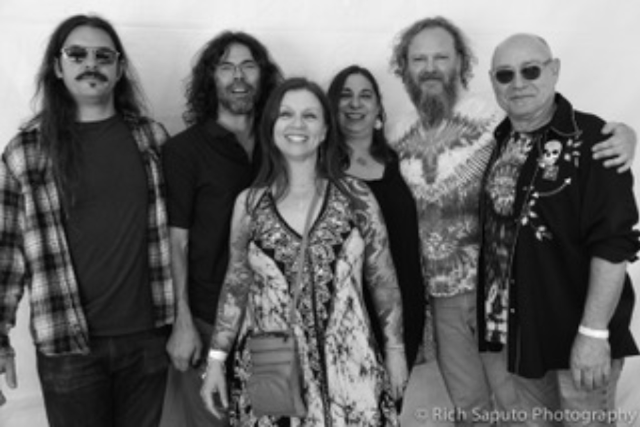 t’s no longer a secret that Los Angeles-based Jerry's Middle Finger (JMF) delivers the best Jerry Garcia Band tribute experience in the world - performing and celebrating the music of JGB with unparalleled sound, passion and energy.

Humbly formed in 2015 by a group of professional musicians passionate about Jerry Garcia and the Grateful Dead, JMF started honing its one-of-a-kind sound at LA speakeasies and beachside dive bars. Audiences of all ages instantly fell in love and soon JMF were playing explosive shows up and down the west coast, packing legendary venues like Sweetwater Music Hall, Terrapin Crossroads and Pappy & Harriet’s—dazzling new fans on the scene and pulling even the most discerning Jerry fanatics out of their seats for the first time in decades.

The magic all starts with lead vocalist and guitarist Garrett Deloian. As a seasoned veteran of the blues circuit, he channels his lifelong love for the work of Jerry Garcia into every lick with his unparalleled high-octane guitar tone. The rhythm section features JMF drummer/founder Rodney Newman and bassist Burt Lewis and rounding things out are two powerhouse vocalists, Halina Janusz and Lisa Malsberger and veteran pianist Jon Gold.

JMF is set to explode in 2020, as they look forward to taking their heartfelt and magical dance parties to further points across the country. So whether you saw Jerry play 500 times or were born after his time on earth, this much is true: JMF will make you feel like he’s still here.