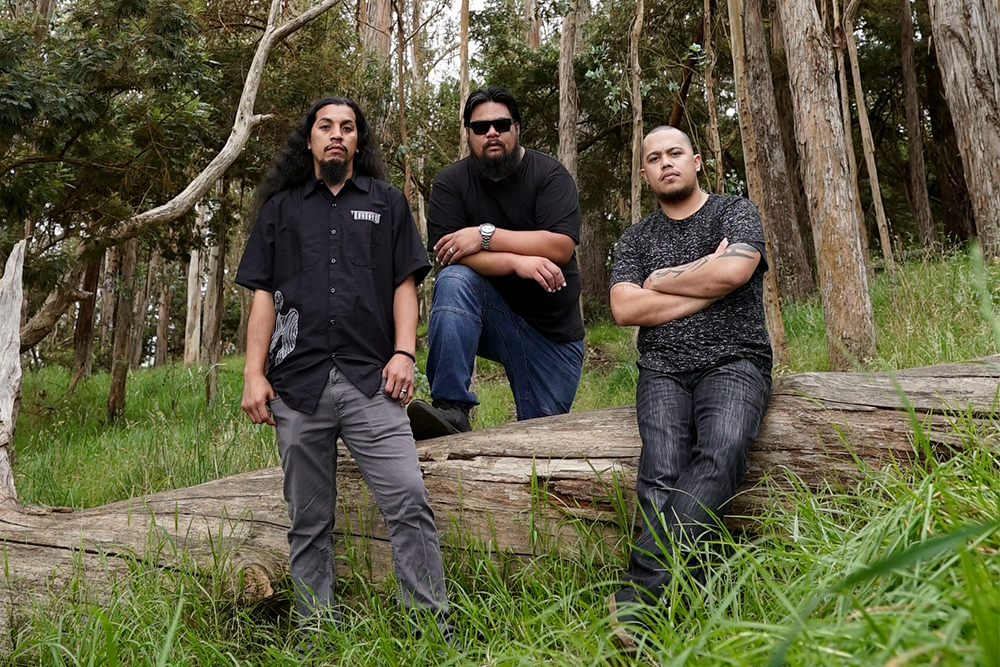 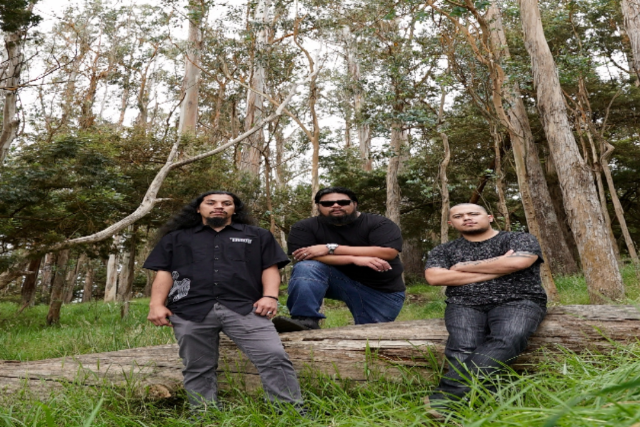 Maoli (meaning “Native” in Hawaiian) started in Maui with Glenn Awong, a 14-year-old with a passion for music, and Kana Akiu-Corpuz. In their sophomore year, the aspiring vocalist and bassist began writing original music at the encouragement of their high school teacher. It was also during this time that Glenn started recording demos of his songs. By the time he reached his senior year, Glenn was ready to share his music with a greater audience.

In 2005, Glenn and the band he formed, “No Boundaries”, won a Battle of the Bands competition on the island of Maui. With numerous performances already under his belt, Glenn then formed Maoli in 2007 with a new lineup of talented musicians, including bassist, Kana.

Maoli took the islands by storm in 2008 with their debut album entitled, “Groovin,” having one hit after the next. This was the groundbreaking album that first established the group as a premiere Hawaiian Island Reggae recording band.

In 2010, Maoli did it again with their 2nd release, “Rock Easy”, featuring another treasure trove of #1 hits. Their 3rd album entitled “Arise” took to a national and international audience exploring Maoli’s love for various genres of music. Maoli’s road to success continued as they toured the islands and started promoting their very own unique Island sound with the world, starting with a small tour to Australia, their first international show.

Since then, the boys from Maoli started focusing more on sharing their music and passion with a bigger audience. Maoli had the pleasure to share with fans from the east to the west of the United States and an international crowd including Guam and Australia growing with fans with each show. Their music went on to play in parts of Europe, such as Germany, Italy and Scotland, Japan and others.

Staying true to their roots as their style continuously evolves, they hope to spread their sound to a city near you!
The March
Reggae 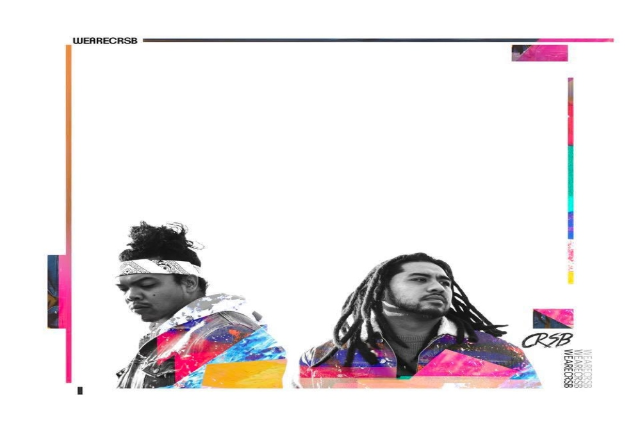 CRSB is a musical duo based out of the San Francisco Bay Area who create their own brand of Island Soul-infused Pop. Consisting of members Chris Ramos and Sonny B., CRSB combines honest and memorable songwriting with a heart right out of the islands.

The group garnered mass attention from the public after they began to release live home videos performing their original compositions. Posted from the personal YouTube account of Ramos, the collection of videos has amassed over three and a half million plays. The group self-released the LP "Eclectivity" in 2009 in response to the demand of their rapidly expanding fan base.

Since than CRSB has accomplished to get 3 #1 Songs and 5 Top 5 Hits on the Hawaiian Radio Waves. WHile in the island, CRSB even made their way to Performing on the Channel 4 ABC Morning News with their Original Music.

CRSB has maintained a consistent performance schedule while also releasing 2 Ground-breaking Projects the "LoveGun EP" and there Self Titled LP "CRSB". The releases has created a unique sound that only CRSB can accomplish; bridging the gap between Island Music and Pop Culture. CRSB's acoustic driven, ukeulele-based songwriting and their polished, Island Pop sound always leaves their audience feeling good and wanting more.