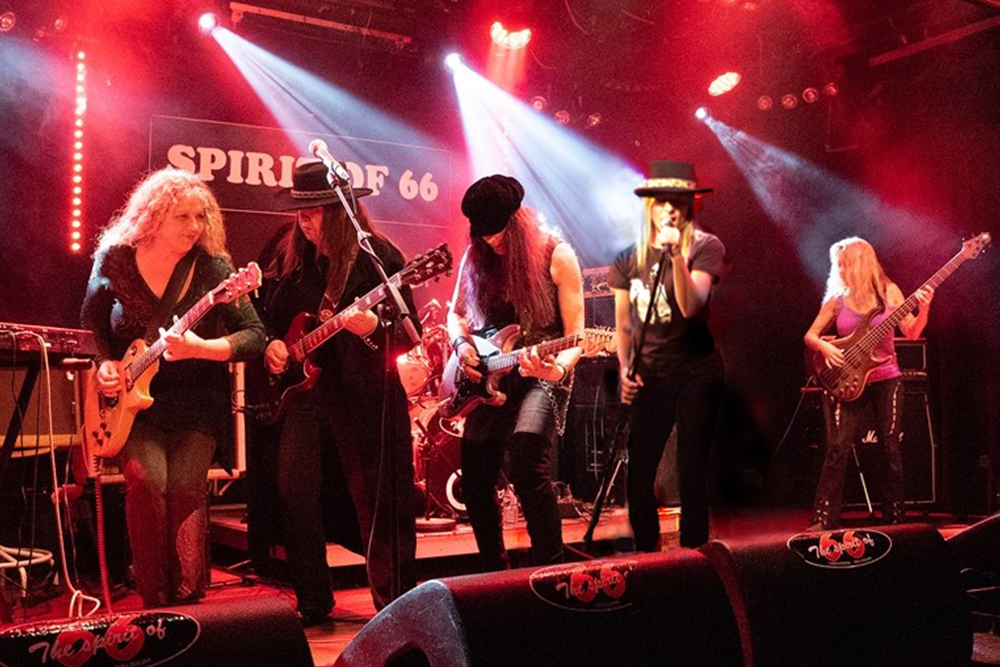 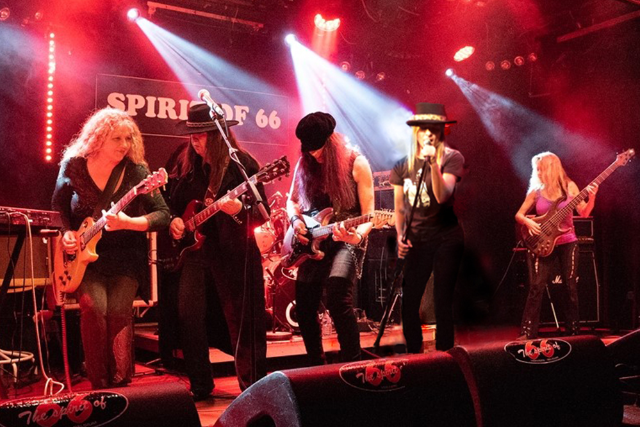 Systyr 'Skin-'nerd, The World's  Only All Female Lynyrd Skynyrd Experience, is dedicated to honoring and preserving the perennial brilliance of the music of Lynyrd Skynyrd. These Southern Rock ladyz have set out to stimulate your every sense, and will put you right into the thick of the '70s, from the first thunderous guitar chord of the opener, through every timeless classic, right up to the climactic anthem ending of 'Freebird'! Systyr 'Skin-'nérd combines the history, the sound and most importantly, the passion of the music created from the classic era of Lynyrd Skynyrd. Get ready to dance, cuz these ladyz are gonna "Turn it Up" and transport you back in time, proudly serving you a true Lynyrd Skynyrd experience!

Sysytr 'Skin-'nerd isn't about copying every note just to mimic their Hall of Fame counterparts, no, no, no - these ladyz are dedicated to honoring and preserving the perennial brilliance of the music of Lynyrd Skynyrd. These Systyrs have set out to stimulate your every sense, take you back in time and put you right into the thick of it, just like it was in the '70s. From the first thunderous guitar chord of the opener, through every timeless classic, right up to the climatic anthem ending of 'Freebird' you are there! Every sweet saturated guitar riff; every honky tonk & graceful piano melody; every powerful and commanding lead vocal with backing vocals so moving, they'll make you cry, it's here - all driven with the precision of a bassist and drummer who can keep a freight train on time. Systyr 'Skin-'nerd combines the history, the sound and most importantly, the passion of the music created from the classic era of Lynyrd Skynyrd, wraps it up in a one of kind smokin' female Southern Rock package, and brings it to their audience - that's the "All Female Lynyrd Skynyrd Experience".

After performing for Ronnie Van Zant's best friend, author and crash survivor, Gene Odom, Systyr 'Skin-'nerd members, Cathy Lauer and Deanna Hurst, made such an impression on him that he returned home inspired to honor his former colleagues, by organizing the first annual 'Freebird Festival'. Performing in a former all female Lynyrd Skynyrd tribute, Cathy Lauer, Deanna Hurst, Coreen Sheehan, Marija Krstic and Shannon Millard played & headlined the Festival' in Jacksonville, FL, to commemorate the 40th anniversary of the fateful 1977 plane crash, that took the life of his lifelong friend. In attendance that evening was another Lynyrd Skynyrd band member and crash survivor, legendary 'Honkette', Leslie Hawkins. Leslie was so inspired by the energy, passion and authenticity from these girls, that she jumped up onstage and and sang with them on 'That Smell' and 'Sweet Home Alabama'. Systyr 'Skin-'nerd doesn't just perform and say goodnight, She sends you home with memories. 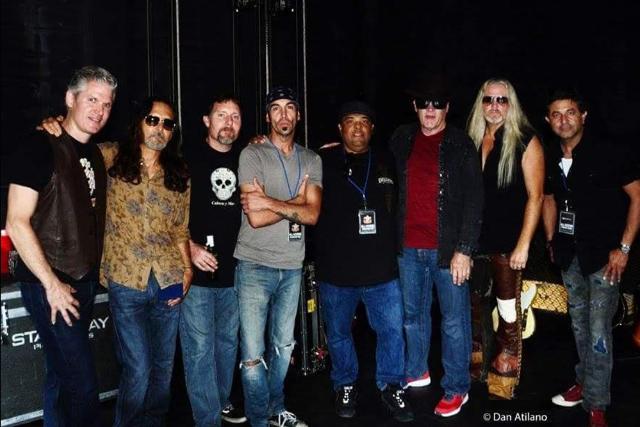 The Midnight Rider Band is a Southern Rock band paying tribute to the Allman Brothers. We love the classic sound of the 70's and try to reproduce that for our audience. The band is made up of some of the best musicians in California who have been playing in bands for over 40 years.